Hover over the images for information about our board members 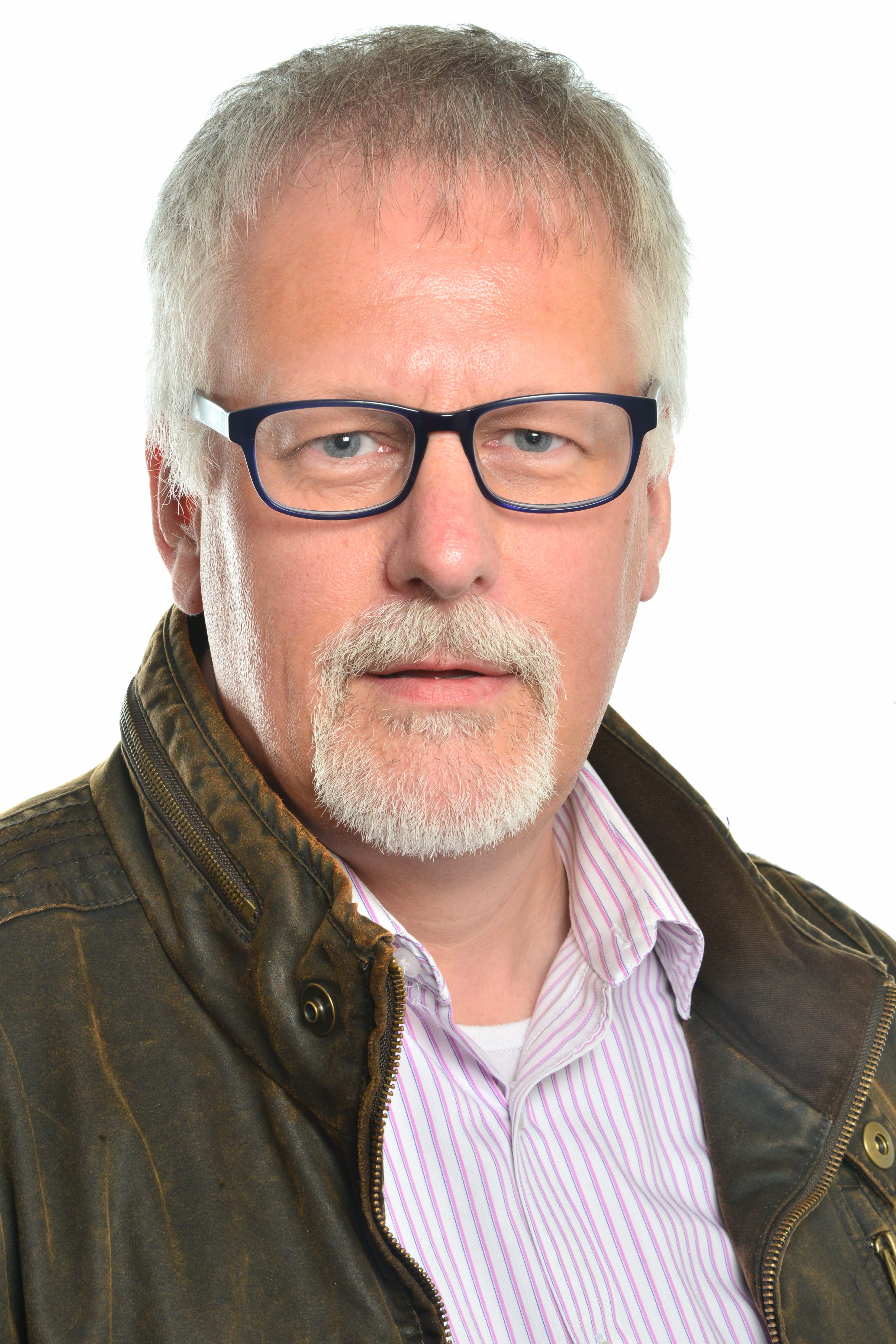 is a musician based in the northeast of Scotland, where he teaches at the University of Aberdeen and is Chair of sound, an incubator enterprise for the promotion of new music to new audiences in the region.
His two sons, (Jack Stollery, animator, currently based in
Hong Kong and Joe Stollery, composer, currently based in
Aberdeen), both of whom received a diagnosis on the autism
spectrum at an early age, have taught him pretty much
everything he knows about what it is to be part of an
inclusive society, the difficulties faced by people with hidden
disabilities and how much these people can influence the
neuro-typical society we live in to make it a better place for
everyone.
He is married to Catherine Stollery, who heads up Learning
Opportunities at North East Scotland College in Aberdeen..

has worked at ReBOOT since 2005 where he arrived as a Development Worker responsible for the growth of this then grant reliant Charity into a profitable Social Enterprise.
His background covers everything from retail/customer care, environmental education and IT/Design/Desktop Publishing. He returned to higher education in 2000 and achieved a BSc in Rural Development Studies at UHI Elgin which lead to the role at ReBOOT. Lee is now the Manager of ReBOOT and Director of ReBOOT Trading (Moray)Ltd.

He has been pivotal in the Third Sector in Moray and the north of Scotland, working with various other Boards of Management including, tsiMoray, Moray Housing Partnership and DYW Moray. As part of his role at ReBOOT, Lee was integral in the development of the Charity into a functioning Social Enterprise and developed a great understanding around the cross over and implementation of the Trading Subsidiary. He was also central to one of the first and largest Community Benefit Clauses in Scotland working with Highland Council and Fujitsu Services on the clearance, recycling and reuse of over 12,000 computer systems. 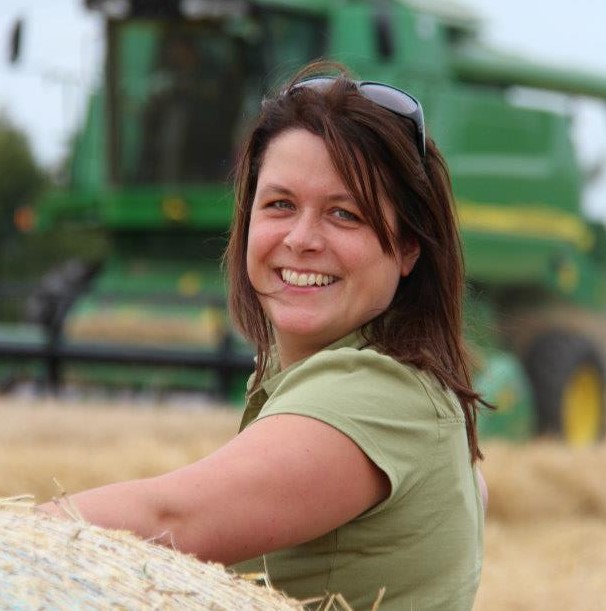 is a former Primary Education teacher with experience in Early Years Speech and Language, and is now a full-time carer for her son Gregor, who has a diagnosis of Neuronal Migration Disorder, epilepsy and other additional support needs.
The spark which catapulted Friendly Access was when Gregor was asked to leave during a mainstream theatre production, Wicked, in London in 2011. An immediate campaign led to the first Theatre Industry Inspiration Day, followed by the first UK Relaxed performances of the Lion King (London and Edinburgh). Such performances are now commonplace throughout the UK.

“Experiencing the barriers first-hand throughout Gregor’s journey, these are not just isolated to our family. Without Gregor, Friendly Access wouldn’t exist, which makes him the true founder and inspiration behind the charity. I therefore have a vetted interest and support the aims firmly set within Friendly Access with a holistic approach towards improving accessibility and the lives of many regardless.” 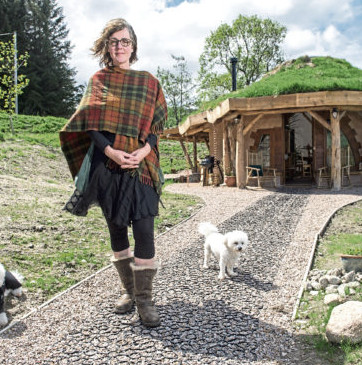 Kim Siu is founder of Get Rugged, a charity which promotes natural building, and business owner of Hobbit Hideaway. Kim also has over forty years experience, both employed and volunteering in the third sector.
As well as being a foster carer, Kim has recently initiated a research project through Get Rugged, to identify correlation between the natural home and improved health and wellbeing.

One of Kim’s ambitions is to mentor young talent in business, run workshops in the Hobbit Hideaway to inspire more natural homes, and create lots of meaningful and mutually beneficial partnerships with other local business.

Take a look at our SurfABLE Scotland Project

By clicking the subscribe button you consent to be notified of News and Events as they are published.

Thank You. New events and news will be emailed to the address you provided.